Finding of Probable Cause 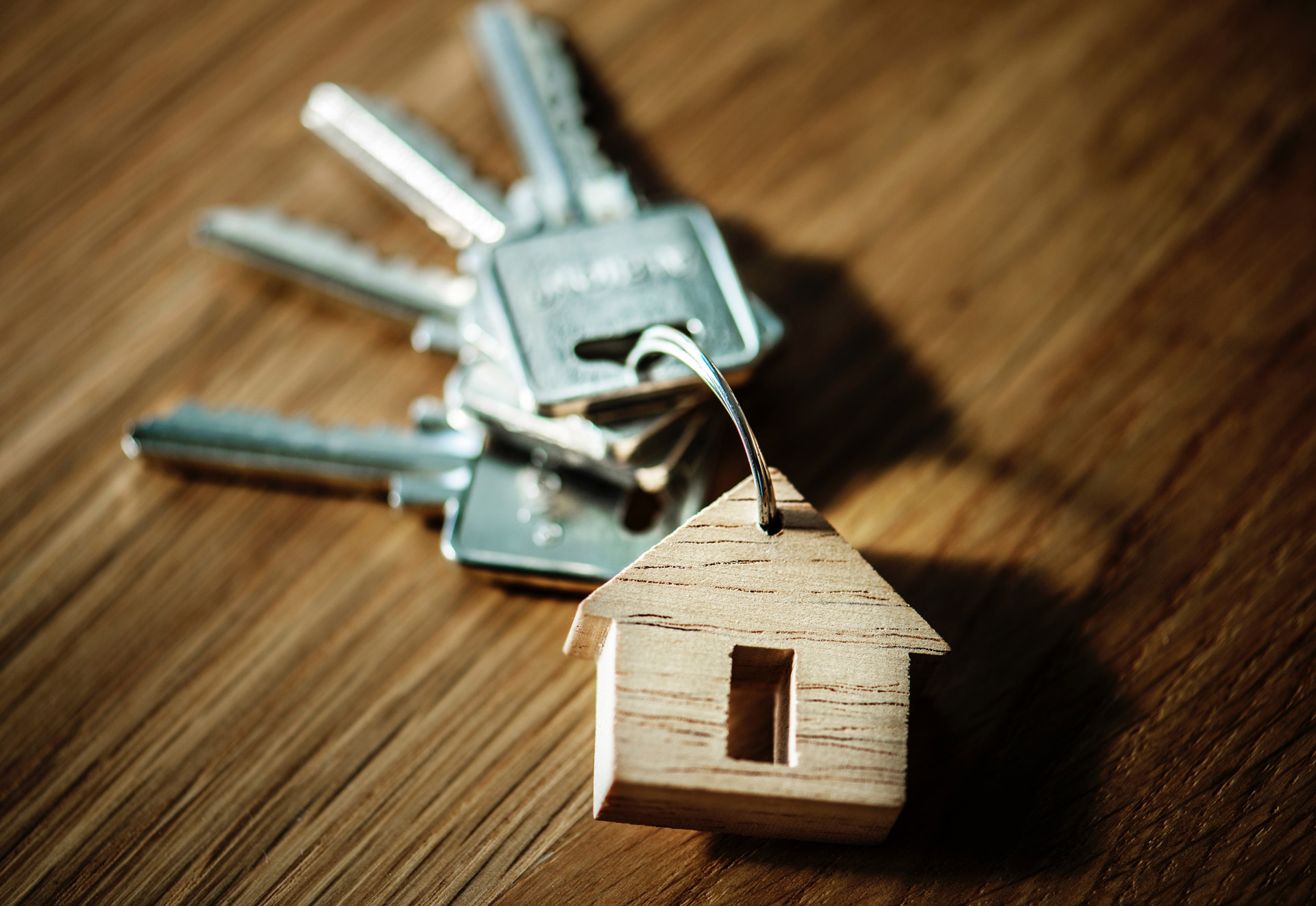 On April 16, 2019, the New Jersey Office of The Attorney General issued a press release announcing a finding of probable cause in relation to a complaint forwarded to them from The NJ Fair Housing Council in 2018. The Council became aware of this situation when Anna Ceylan came to us alleging that she and her husband were being discriminated against on the basis of national origin while shopping for an apartment in New Jersey.

An Excerpt from the Press Release:

According to Ceylan, the agent who actually showed her the apartment related that the KayMax agent – the one listed in the Zillow.com ad as the contact — had confided that the owners would not rent to a person who was not Korean.

FHCNNJ subsequently referred the matter to the Office of Fair Housing and Equal Opportunity, a Division within the U.S. Department of Housing and Urban Development (HUD). HUD then referred it to the Division on Civil Rights in keeping with a cooperative work sharing agreement between HUD and the Division under HUD’s Fair Housing Assistance Program.

You can read the full statement by the New Jersey Attorney General’s Office here.